Like all other social institutions, sports has a long history of dealing with harassment and abuse. Unfortunately, the sports industry has been quite slow to create effective responses and programs. The lack of timely action has resulted in the rise of the SafeSport movement. The SafeSport movement is a global initiative led by governing bodies to recognize, reduce and respond to misconduct in sport. The primary goal is to protect athletes. However, the success of Safe Sport would benefit everyone from officials and coaches to organizations.

Interpodia has a deep understanding of the evolving changes in the sports industry guided by the Safe Sport movement. Our technology offers robust and efficient mechanisms for waiver management and aiding organizations to screen, certify and license coaches and officials. This blog gives you an insight into the safe sport movement, its impact on various organizations and athletes, and how our technology supports Safe Sport compliance in an efficient and timely manner.

What does SafeSport mean?

Few countries such as the United States have developed independent non-profit organisations like the U.S Center for Safe Sport. These organisations are committed to building a sports community free of abuse and misconduct. Generally, Safe Sport is considered as a global movement with the Federal Government and Olympic body of each country, enacting policies, acts, and requirements for sports organizations to follow.

Here in Canada, where Interpodia has its headquarters, there have been great strides in combating athlete abuse over the last couple of years. While many countries sports organizations have systems in place to protect athletes, Canada has had no universal system or set of standards set to prevent the abuse.

To overcome the above, the Canadian Coaching Association hosted the first National Safe Sport Summit in Ottawa in the last August to create pan-Canadian action to prevent abuse, harassment, and bullying of athletes. The summit resulted in drafting a Safe Sport Code of Conduct. Which is due to be shared with provincial ministers to build on the changes the government is making in the field of sport.

Let’s take a step back and discuss the significance of these measures.

Why are SafeSport solutions crucial?

Safe Sport solutions aims to put an end to all forms of discrimination, harassment and abuse of athletes. Failing to protect athletes has many negative consequences outside foreseeability. Without sportsperson, there is no sport, which is why the foundation of any Safe Sport initiative should be to listen to their athletes.

Effects of Abuse on Athletes

Effects of Abuse on Organizations

Loss of Athletes and fans

The Impact of SafeSport on Sport Organizations

Now that we understand the severity of the issue, we can see how this movement is changing the nature of the sport. Sport Organizations are now deeply committed to implementing and monitoring policies and procedures for Safe Sport.

These include athlete & stakeholder education programs, creating a response system for concern and complaints, appointing personnel to implement Safe Sport technology, fostering direct and meaningful relationships with parents/guardians, and partnering with expert technology consultants like Interpodia to create a systematic multi-disciplinary and multi-agency approach.

Third-party agencies organizations might need to integrate systems which include: law enforcement, media, medical, child protection, counselling, and support or other groups. These integrations are just one of the many benefits Interpodia provides, which leads us to the next topic. 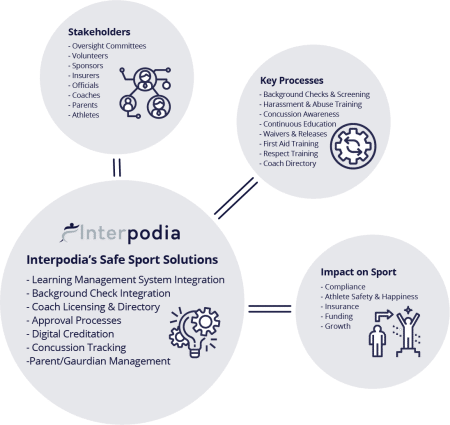 Over the past few years, we have been collaborating with multiple sports organizations to tackle their most substantial obstacles around Safe Sport and enabling them to reach their goals. While every sport is different, struggles with Safe Sport technology is a recurring message, even for well-funded sports.

Working collaboratively with early adopters such as Triathlon Canada, Cycling Canada, and other PSOs have been integral to the development of Interpodia’s industry-leading technology stack. Built to enable tight processes around accreditation and athlete safety in collaboration with CAC, insurers, online education providers, and security check companies.

We have discussed below the highlights of our three most popular Safe Sport modules. As our Safe Sport technology is built in a modular fashion, we can implement one or many of these features on your behalf in a short time frame.

We offer a robust solution to help organizations screen, certify and license coaches. We integrate with third parties both to comply with strict requirements from an insurance and but also a Safe Sport perspective. Processing queues are used to hold Coach and Official memberships in a status of “processing” until background checks, third-party memberships, or any other requirements, have been verified through automatic integrations.

You can show in-process, the requirements to be met, and how the Coach or Official can go about meeting the requirements. This system is mainly self-managed by the coach/official and includes automated alerts. For example, if the first aid certificate expires halfway through the year, the coach is notified that action is required to stay in good standing.

Our technology can help sport organizations reduce (or obtain) their insurance through appropriate waiver collection. Our technology easily handles minors and third-party registrations. Giving organizations peace of mind by reducing their liability.

Interpodia’s modular platforms can integrate e-learning, first aid training and coaching management technology into already existing member management software. This helps to better protect clients across multiple sports.  We have embraced new sport safety requirements and can help your sport organization ensure safety for all involved in the sport community.

“We’re thrilled to start using Interpodia’s technology for member, coach and official registration and management. Administering this type of service is time-consuming and sensitive and the team at Interpodia delivers this service seamlessly.”

Ready to learn more? Explore our services, or get a free demo to discuss what modules might benefit your organization. 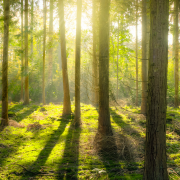 How to Make Your Sporting Event More Eco-Friendly 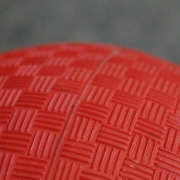 Dodgeball Canada Embarks on a New Partnership with Interpodia 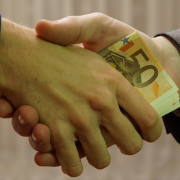 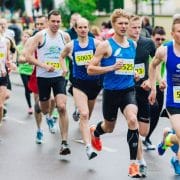